CookieDev
Which platform should I start with - iOS vs Android?
2 min to read

If you have just started thinking about app dev you are probably faced with the main question of which platform to start with. There are several things that can influence the right decision.

Based on the geo we will see that iOS is popular in the United States, Canada, Australia, Japan, and Western Europe. Android dominates Central and South America, India, Africa, China, the Middle East, Russia, Eastern Europe, and some other countries.

According to Statista numbers in 2021, the Android's share in the U.S. market is 43,5% while that of iOS phones accounted for 56,22%. The vice versa situation for Europe, where the number of Android users is much higher. (https://lnkd.in/eg6YB4AR)

The key point is obvious: go for the operating system that's most popular in your key markets. If your app's target audience is in the USA or Canada starts with iOS. If your target is based in the Eurasia continent (main European countries) go with the Android platform. This way you will be more successful to get the audience quickly, raise users' numbers and incomes. 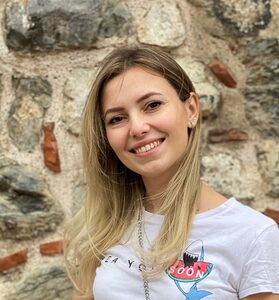